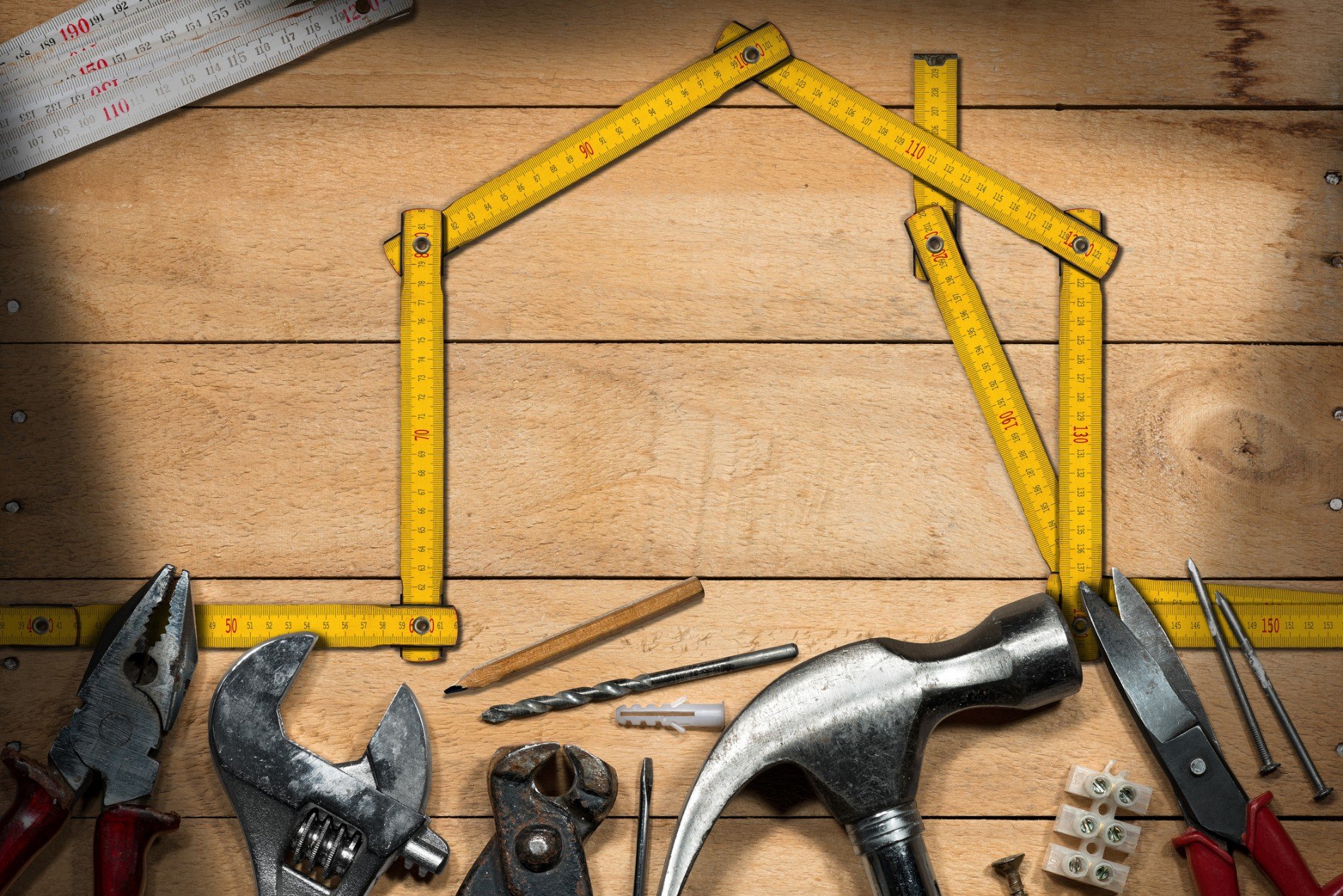 The Best Toronto Neighbourhoods to Buy a Fixer-Upper

When hunting for the perfect fixer-upper project, the old adage is to buy the worst home on a good street; the idea is that owning a home in a location primed for appreciation will pay off in spades with a little elbow grease on the homeowner’s part.

This can be easier said than done, though, in an established and competitive market like Toronto’s, where the average detached price sits above the $1.4 million mark. No matter where you look in the city, any property, regardless of its state, will set you back more than a song.

However, given the Toronto real estate market has recently weathered a correction following last year’s introduction of the Ontario Fair Housing Plan, some 416 neighbourhoods are finding themselves newly-minted buyers’ markets, meaning savvy buyers have the chance to scoop up a home with great potential – at a comparable price – without bidding war headaches.

To identify which neighbourhoods offer the best opportunity to buy a fixer-upper home, we looked for areas with slow sales and ample inventory, with prices that reflect either good value, or potential for further appreciation.

Located just north of the Junction and encompassing Lambton, Roselands, and Harwood, this neighbourhood is both rich in history and increasingly trendy. Originally part of the borough of York, Rockcliffe-Smythe got its start after World War ll, when its founding gravel pit industry dried up, paving the way to residential development. As a result, the neighbourhood is chock-full of turn-of-the-century worker’s cottages, with plenty of bungalows and two-storeys mixed in, many of them still in their original state and primed for updates.

The area is poised for booming growth, with walkable proximity to the upcoming Mount Dennis Eglington Crosstown LRT station, and exciting new retail and restaurants – such as the Stockyards outdoor mall and a bevvy of craft brewers – setting up shop. It’s no wonder BlogTo named Rockcliffe-Smythe one of the top five neighbourhoods on the rise in 2017.

It also happens to be a buyer’s market, with a sales-to-new-listings ratio of 36 per cent. This ratio, which is calculated to by dividing the number of sales by the number of new listings in a specific area over a set time frame, sheds light on how competitive a market is. A ratio between 40 – 60 per cent indicates a balanced market, with roughly half of the homes put on the market sold. Below and above that threshold reveal buyers’ and sellers’ markets, respectively. And, with the average price for a detached home of $730,580, this rapidly changing, vibrant neighbourhood remains one of the most affordable in Toronto.

For those not opposed to splurging on their home purchase, there’s never been a better time to get into one of Toronto’s most coveted neighbourhoods. Split from its eastern portion by Yonge Street, Willowdale West reaches slightly north of Finch, extends to Bathurst in the west, and ends amid the greenspace in the York Cemetery. It’s an affluent neighbourhood full of spacious homes built in the 1940s and ‘50s, though teardowns and re-builds are popular in the area, as is modernizing renos such as open-concept living spaces, spa bathrooms, and gourmet kitchens. Check out this Willowdale renovation recently completed by Alair Homes Forest Hill which opened up the main floor to create a dramatic kitchen and dining area that opens up to the back yard, and nearly doubled the value of the home.

At an average of $1.8 million, Willowdale West is clearly a high-income destination, boasting good schools, excellent retail and restaurants, while maintaining its walkability. Yet, with 22 out of 110 homes listed for sale sold in May – totalling a ratio of just 22 per cent – the time could be right to make an offer on one of these stately properties.

This northern Scarborough community, as well as the adjacent Tam O’Shanter-Sullivan, is heavily residential and family-oriented, with a number of schools in the area, as well as green space and the L’Amoreaux sports complex. Extending from Steeles south to Sheppard, and from Victoria Park east to Kennedy, it’s also well-situated on the eastern portion of the TTC Line Two subway line, and will be the eventual recipient of the long-awaited Scarborough subway station.

This neighbourhood features a mix of home types, with new townhouse developments popping up, and older, high-density towers. However, much of the detached housing stock is post-war with deep lots on streets lined with mature trees and foliage. It’s also one of the remaining Toronto neighbourhoods where the average detached price clocks in under $1-million, at $993,900 in May. And, with just 10 of 47 homes listed selling last month – with a sales-to-new-listings ratio of 21 per cent – it’s a prime area for scooping up a detached property with loads of growth potential.

If you’re looking to make a move, contact the Zoocasa team to help you find the perfect location, and then the team at Alair Homes Forest Hill can help you build the perfect home.