The city of Edmonton has a lot going for it currently. With a strong economy and a high rate of growth, Edmonton has turned in to one of the most desirable cities in the area. However, controlling the budget is one of the most important things that a city can do. It can be tempting to use all of the city funds on short term projects to make the city better. However, long term investments and policy are also important in making sure that Edmonton continues on its current growth track. Here are a couple of things to keep in mind about the 2016 budget. 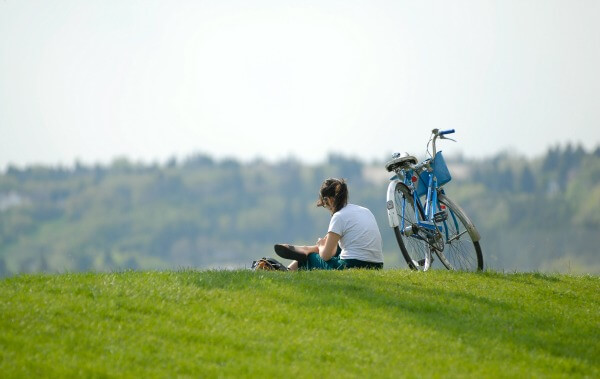 Edmonton has a large budget because it has a lot of tax revenue coming in. During the recession, Edmonton was running at a budget deficit most of the time. The proposed 2016-2018 Operating Budget recommends a 4.9% general property tax increase in 2016-2018. This is important to remember simply because this is no longer the case. It is vital for the city of Edmonton to remain in a good place financially in order to enhance the growth of the city over the long term. The operational budget is designed to keep the needs of the short term and the long term balanced. There are many people who get to decide what goes into the budget. However, at the end of the day all of this is voted on before deciding.

One of the biggest investments that is planned for 2016 is to make Edmonton a more environmentally friendly area. With all of the recent growth, this is one area of the city that has been neglected by the budget. When a city is growing, all of the available funds must be poured into the infrastructure of the city. However, this can leave other area of the city neglected. It will be difficult to make the change in just one year, but over the long term these investments should make Edmonton a much better place to live for residents. One of the biggest area of focus is in a recycling program in Edmonton. This is a great opportunity for residents to play a role in helping the environment. In addition, this can help save the city thousands of dollars a year in trash costs. Although it does require an initial investment, this is something that everyone can get behind because it benefits both the finances and sustainability of the city.

The utility budget in Edmonton has grown in recent years for several reasons. First of all, there are more people and companies in the city than ever before. The city of Edmonton must concentrate on paying the bills in the short term, but they also must concentrate on reducing them over the long term. This is one of the biggest financial opportunities that are available today in Edmonton. With all of the money that is spent on utilities, there are many other programs in the city that could be booming.

One of the issues with reducing costs over the long term is that it requires a large initial investment. This can be difficult to pass through the city simply because that money could be used on other projects. However, people in Edmonton need to consider that this will have a huge positive effect on the city’s finances five or ten years down the road. It is always important to consider the longer term effects of financial policy in a city. At the end of the day, a city must operate their budget like it is their own money. These investments can free up a lot of monthly cash flow to be put to work in other areas of the business. 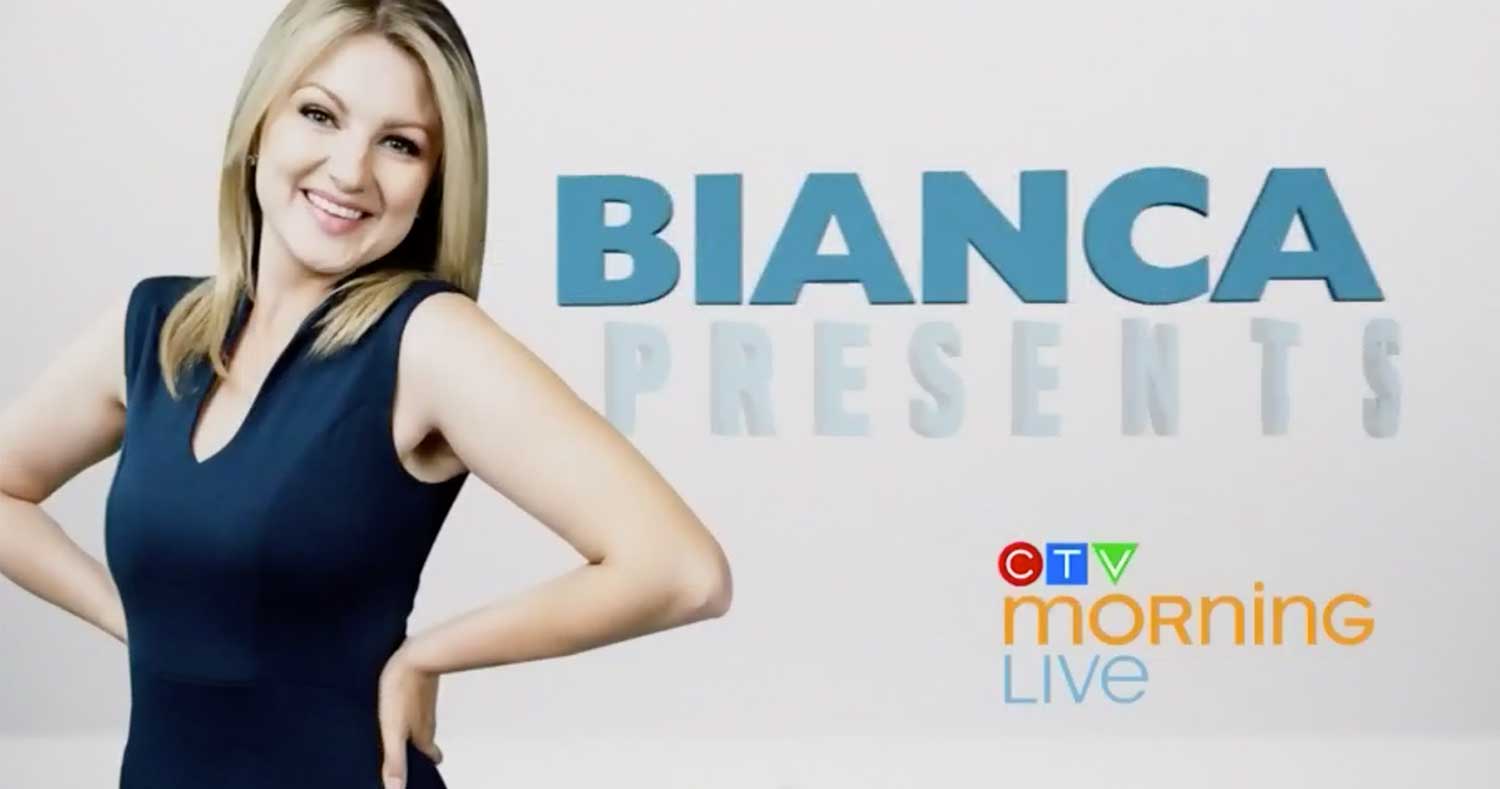 February 24, 2020 Alair ReKnows on CTV: Tips to Winterize Your Home 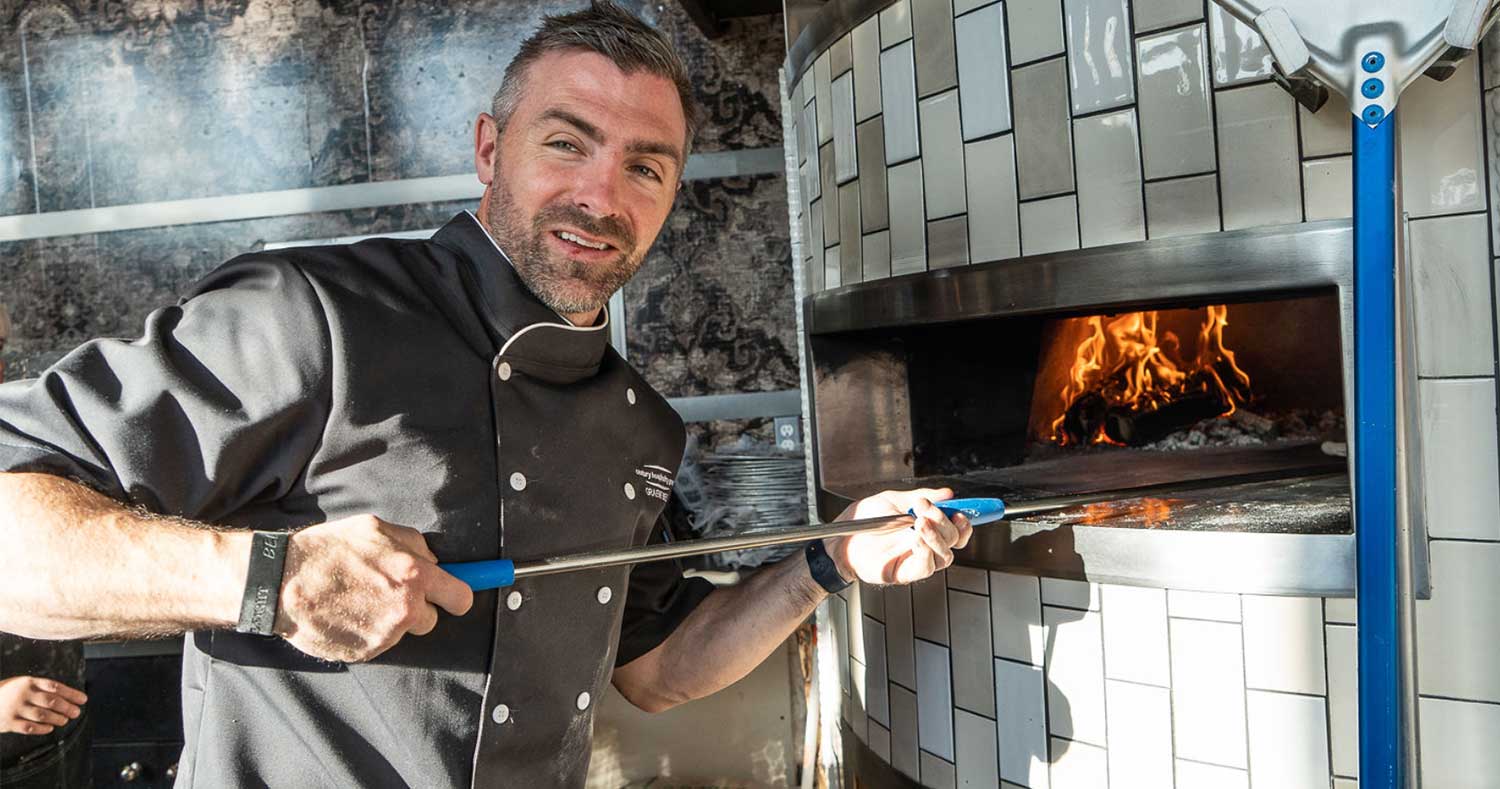 November 15, 2019 Join us for a Month Long Pizza Party with The Parlour 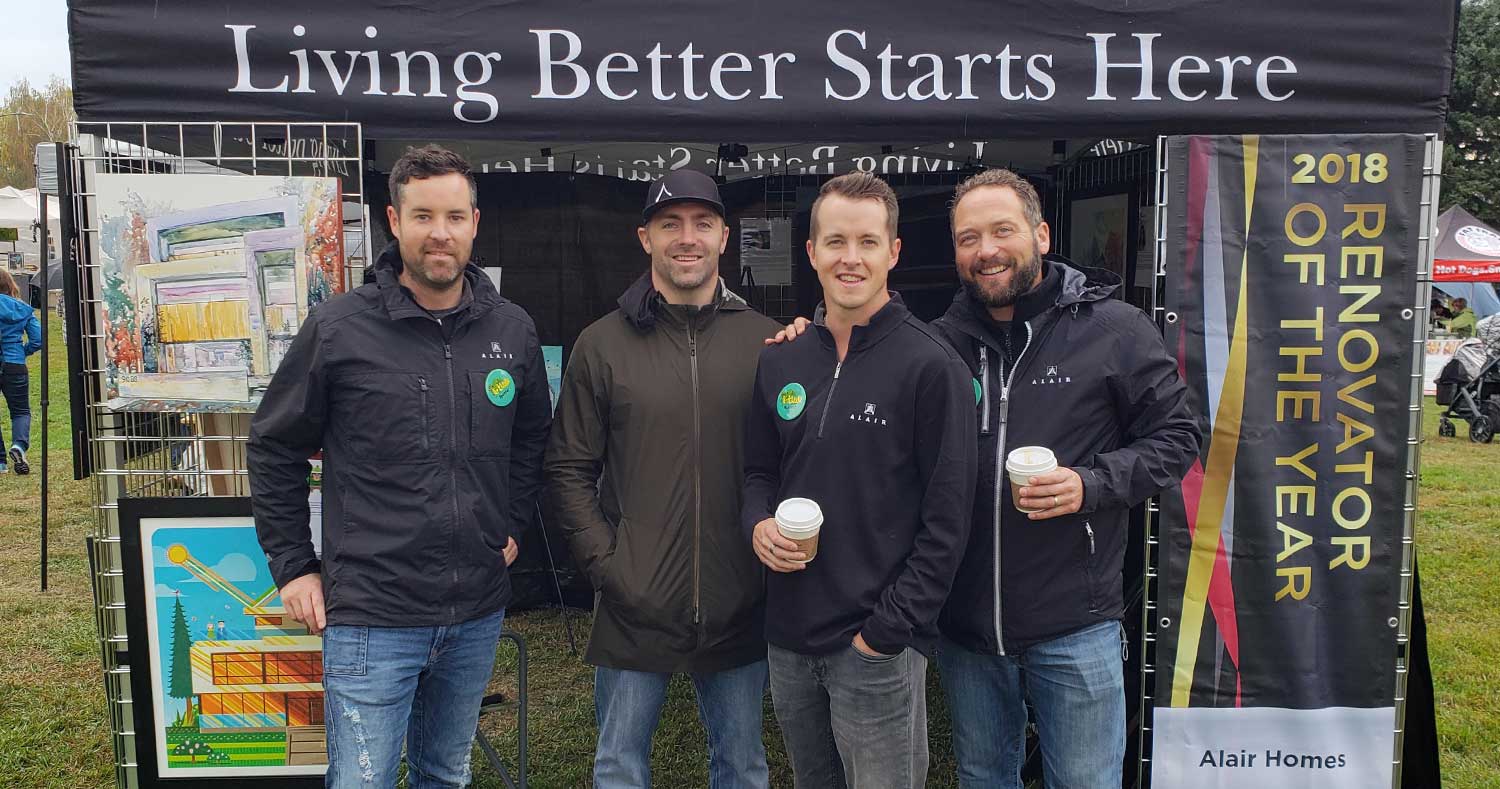 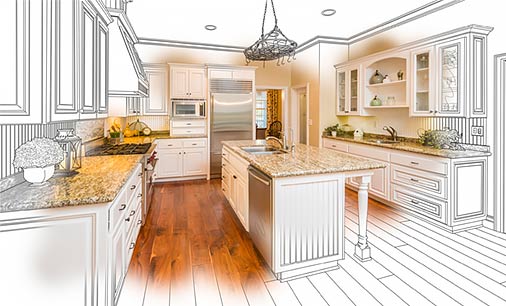