A primary reason why many families settle in Calgary is due to the excellent schools available in this area. Whether parents choose a public, Catholic or Francophone school, opportunities exist to provide children with the skills and information they need to later move ahead in higher education and find success. There are many top rated schools in Calgary, and here are a select few that make the list.

A private school located in southwest Calgary with a mission to “prepare students for University and beyond.” The school sets high expectations for achievement and behavior for every pupil from junior kindergarten through twelfth grade. In the 2013 and 2014 school year, Webber Academy rated fifth out of 813 and their overall rating for the past five years is first out of 543. Academic performance ratings also remain high with an average rating of 10 out of 10 from 2010 to 2013 and 9.4 out of 10 in 2014.

Calgary French and International School is a private school that takes a holistic approach to education. They believe in developing the whole child alongside academics and work toward a goal of fluency in multiple languages for every pupil. In the 2013 and 2014 school year, Calgary French and International School rated first out of 813, and in the past five years, they have an average rating of seventh out of 543. Academic performance ratings continue to show that the school successfully motivates their students with an average rating of 9.7 in 2014 and similar ratings in the past five years.

For families who prefer a public education, Master’s Academy is an excellent choice. The school promises to make students “future ready” and offers educational opportunities in K-12. In 2008, Master’s Academy and College joined Palliser Regional School District Alternative Program. Master’s functions as an Alternative Public School within Palliser Regional School District. The school rated a 9.6 in the 2013 and 2014 school year and has maintained that strong rating for the past five years. It also ranked third out of 813 in 2013 and 2014 and fourth out of 543 for the past five years.

Westmount Charter is a publicly funded K-12 school providing education to gifted children in Calgary. The school has specific admissions criteria that students must meet to be considered but accepts gifted learners in a variety of fields rather than just language skills and math. Academic performance for 2014 rated 9.4, and for 2013 the school rated 9.6. Because the school is newer, previous years’ data was not available. The school ranked fifth out of 813 in the 2013 and 2014 school year. 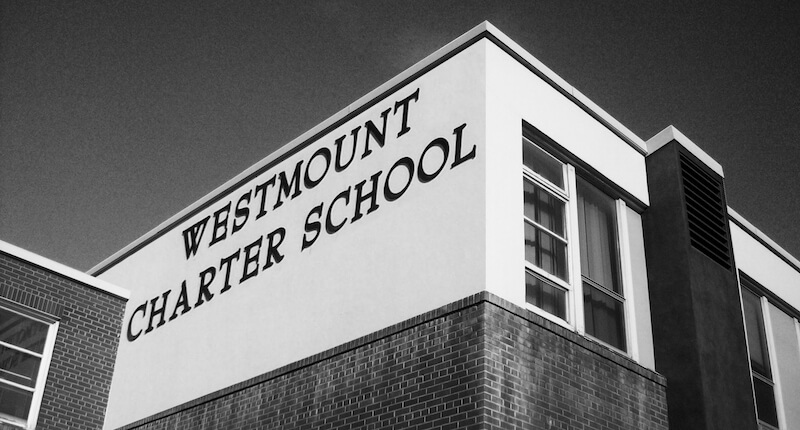 St. Philip is a separate school and part of the Calgary Catholic School District. It provides a focus on education combined with teachings from the gospel and preparedness emotionally, spiritually and intellectually. The school offers K-12 education and encourages pupils to grow by sharing their learning experiences and becoming a part of the community that they have developed. St. Philip maintained an impressive 9.1 rating in the 2013 and 2014 school year and 9.8 in the previous two years. Their ranking is also strong at twelfth out of 813 in 2013 and 2014 and seventh out of 543 for the past five years.

In addition to these schools, there are many other exceptional educational opportunities available to families who choose to call Calgary home. A simple Internet search reveals many of them and provides parents with a multitude of research information and facts to consider.