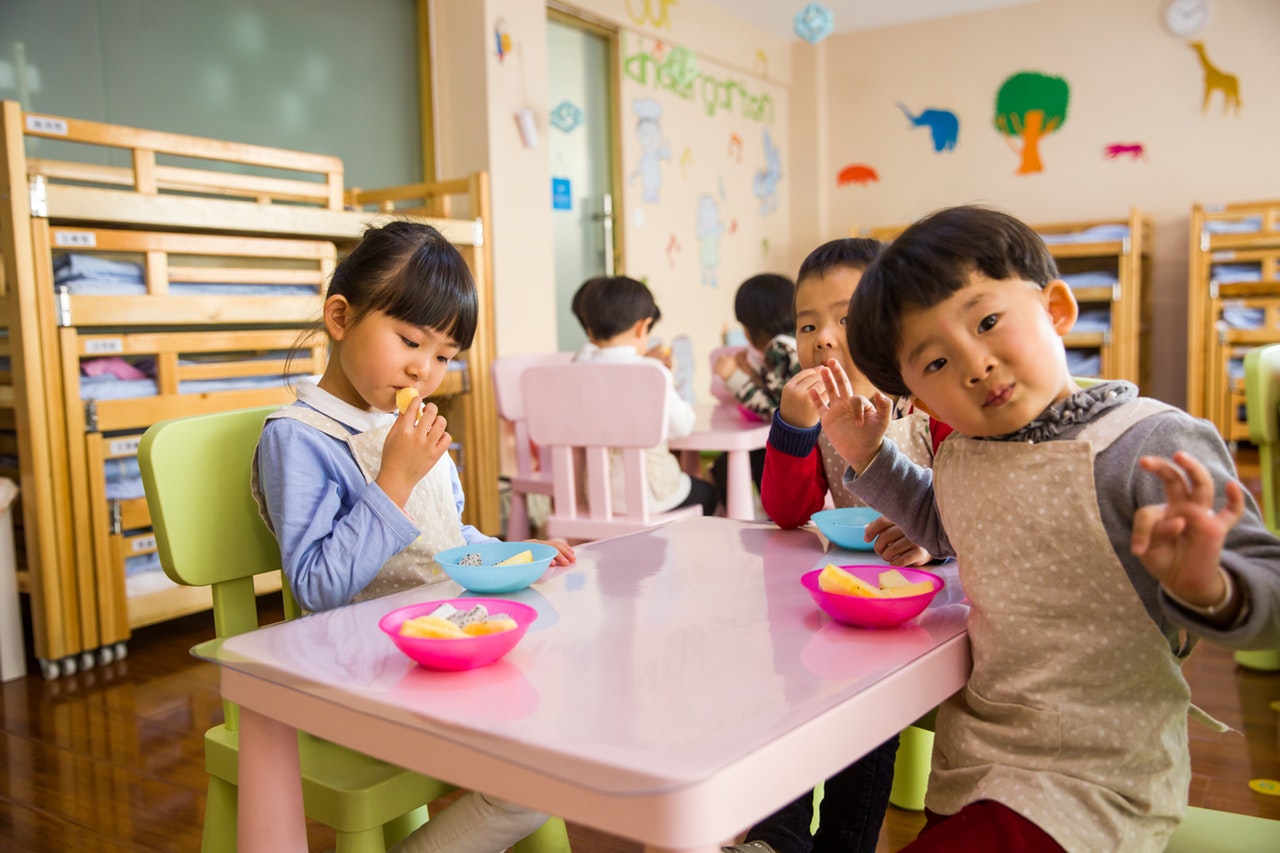 For years, the Fraser Institute has provided rankings for nearly all of Canada’s schools in a searchable format. With their tool, you can compare how well students are doing at one school versus another. This comparison can be useful when trying to decide which school may be best for your child. The Fraser Institute breaks their rating into 4 categories on a 10 point scale. Schools with a rating of 10 – 7.5 are marked as Green, 7.4 – 5.0 as Yellow, 4.9 – 2.5 are Orange and 2.4 – 0 are considered to be in the Red.

St. Paul began receiving ratings from the Fraser Institute in 2013. In spite of its lack of history, this private Catholic school has risen to the top of the rankings among other Newmarket schools. Under 20% of tests at this school fall below standard and the school’s overall rating is a Green of 7.9.

Another private Catholic setting, Canadian Martyrs has much more history in comparison to the previous school. This school has a relatively diverse population and may be ideal for those looking to place their children in a private school with the capability to handle special needs students. This school’s Green rating is only slightly lower, at 7.8. 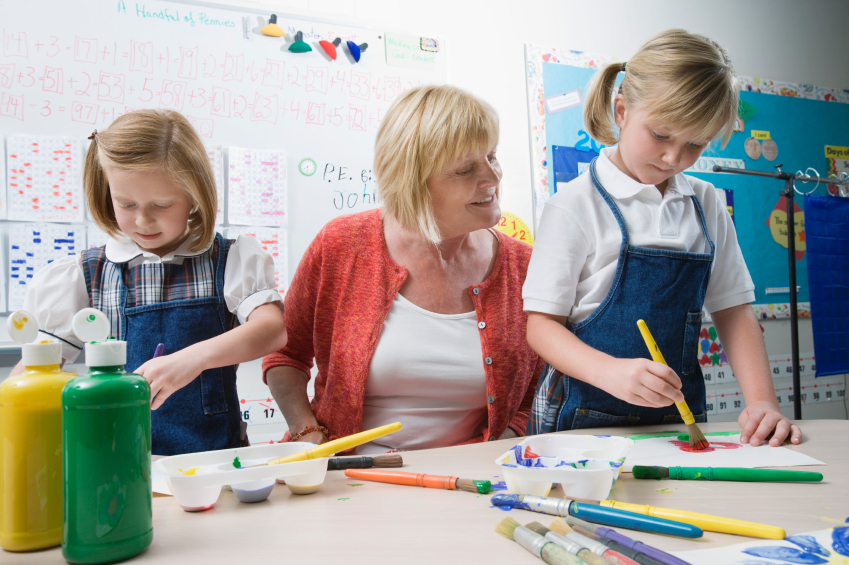 The cream of the crop among public schools in Newmarket, Alexander Muir has managed to hold itself to a very high standard. In recent years, the Grade 3 average levels for Reading, Writing, and Math have all shown upward trends of improvement. The Grade 6 average levels for math are also improving at this school in recent years. With a sharp decline in the percentage of tests below standard since 2012/2013, this school has a Green rating of 7.7.

Another public school, Rogers has a much lower population of ESL students than many of the other schools in the area according to the Fraser Institute. Academic performance at Rogers has managed to stay relatively static over the last five years, with a decline in the schools tests below standard percentage as well. This school hovers just near Green, with a Yellow rating of 7.3.

Choosing the right school for your child is a decision that is often met with much deliberation. As noted before, the Fraser Institute’s ranking system gives lower scores to schools with a less diverse population. Each of the schools in Newmarket come with their own specialties as well as faults, so we encourage you to dig as deep as you need to when it comes to choosing your child’s school.